Home / About Us / Our History

East Harlem Block Nursery’s grassroots movement through community activism became a model of early childhood education for the nation in the 1960s and 1970s. This early history has been captured in a book called “A School of Our Own: Parents, Power, and Community at the East Harlem Block Schools”, which describes the many struggles it took to bring about the first parent-controlled day care center to East Harlem (El Barrio).

Fast forward, and much has changed over five decades at EHBN, but the vision, commitment and dedication to provide the best – in childcare services and education – is very much alive! We have also expanded outside of East Harlem to become part of the fabric of West Harlem’s rich history.

The founding group of parents and their children’s connection to “the Block Schools”, as they remember it, embraces the enduring legacy of what a community can accomplish with a vision and mission driving everyone to make a difference in their children’s lives.

EHBN has become an institution where all cultures are welcomed, diversity is embraced, and most importantly, opportunities abound for children and parents to grow.

We invite you to reconnect and/or become familiar with a vital community-based organization that is now fifty-five years in the making – and is the result of the positive impact of families and residents who developed the East Harlem Block Nursery model in order to create more equitable New York City’s early education programs. 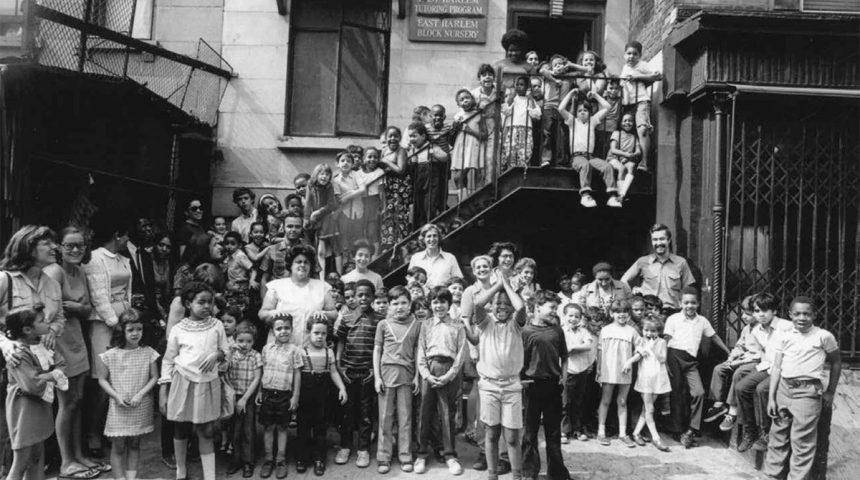 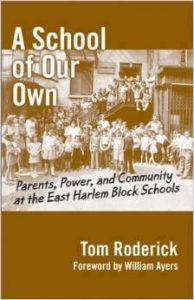 For a more detailed account of the early years and first two decades of the development of our organization and parent-controlled centers, please see:

A School of Our Own: Parents, Power, and Community at the East Harlem Block Schools